Out on a Limb Team 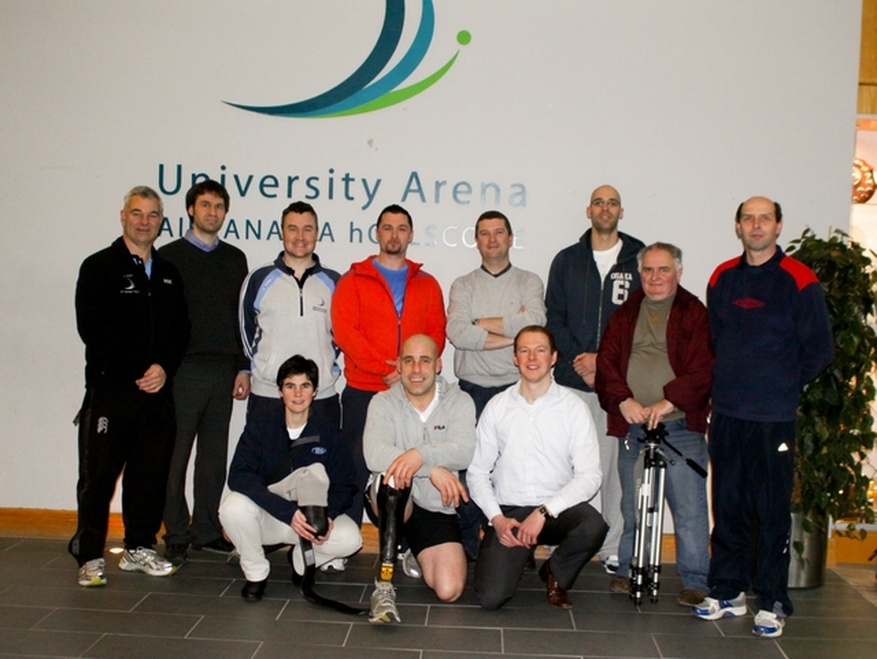 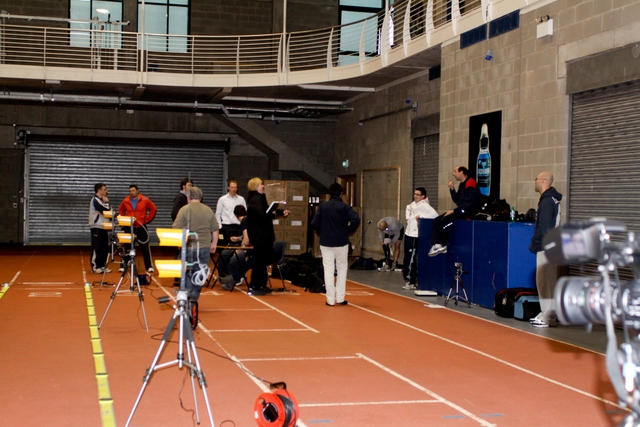 Biomechanics Department setting up for Testing 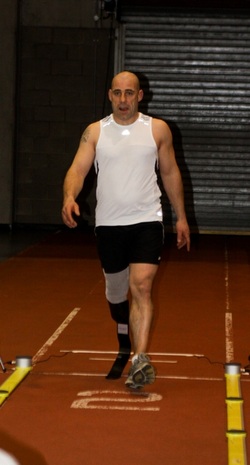 Simon Baker
Simon lost his leg in 2004 from a building site accident. Simon worked as a Plasterer for 20 years.
The incident that changed Simon Bakers life in 2004 appeared trivial enough; it was the simplest of accidents that caused him to fall 12ft shattering the bones in his leg.   After months of heavy medication, failed operations and countless hospital admissions he made the life changing decision to have the leg amputated below the knee.  Simon made this difficult decision so that he could regain control of his life and begin recovery.  Once the surgery was over Simon found himself in an unfamiliar place with financial and employment worries.

In 2008 after a battle with depression Simon realised that he needed a challenge to turn his life around and this took the form of completing the Dublin Marathon which he completed earning himself a place in the Guinness Book of Records (Fastest Marathon on Crutches on One Leg).

From this day on Simon decided to set himself a challenge each year  with his end goal to run a marathon in under 3.5hrs. With the help of his Personal Trainer Jason Kenny and the OUT ON A LIMB team this dream is closer than ever.

Sponsors of Out on a limb project